All of the above figures indicate one thing above everything else- neglect. Child safety is a particularly under-discussed topic in India. When the United Nations Human Rights Council was formed, children’s rights got neglected under the umbrella of human rights. India signed the United Nations Convention on the Rights of the Child in 1992. Even after 25 years, the numbers pertaining to child safety and child rights violations are unusually high.

Objectives-
The objective of this campaign is to create an interest, raise awareness and create a discussion among children and the general public about child safety in India.

Target group-
Youth across India using the internet.
How did the campaign work?
This was a campaign by NINEISMINE in collaboration with various media portals and Facebook and Instagram pages across the country to crowdsource answers children give to a question asked regarding safety- “How would you make India safer, if you were the Prime Minister of India?” 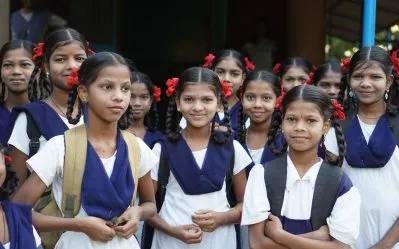